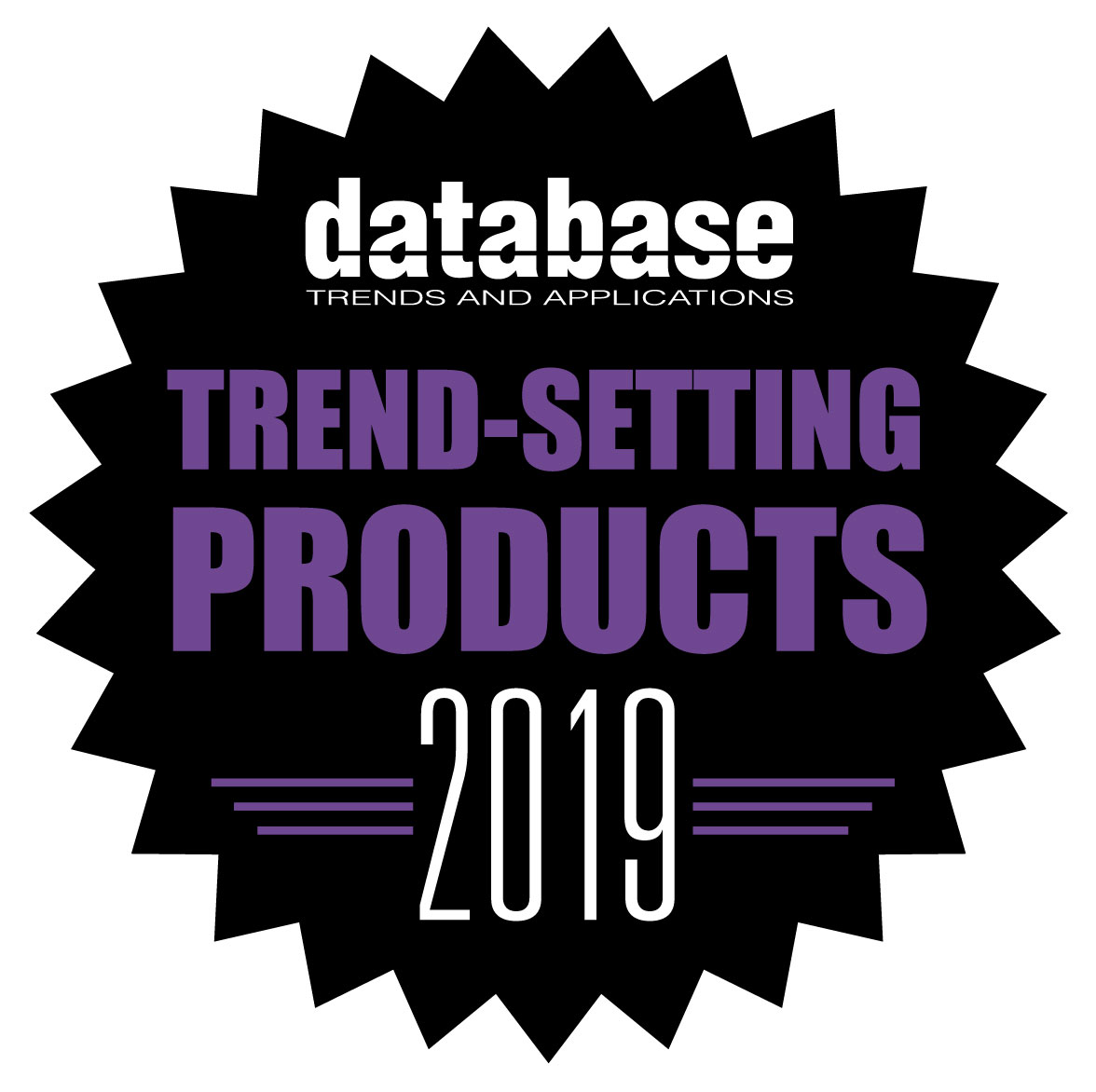 From winning the DBTA award as the Trend Setting Product in Data Information & Management 2019 to receiving validation from Dan Linstedt (the Data Vault 2.0 inventor) recognising WhereScape as a key component to successful Data Vault 2.0 implementations, WhereScape has had an amazing month.

Hot on the heels of this great recognition, WhereScape has announced the release of a customer preview for their imminent WhereScape release. The preview showcases some of the new features that WhereScape v8.3.1 will offer – key features like:

The preview will give customers a chance to use these new features in a safe environment.